A two-day staff workshop on the introduction to gender based analysis kicked off at the College yesterday, thanks to the GATE, a joint project implemented at the College by Trinity College Dublin (TCD, Ireland) and DUCE.

The project, Gender Awareness   and Transformation through Education (GATE) was jointly conceived by the two institutions in a bid to boost gender based researches and broaden international collaboration using funds from the Irish government.

The project is the continuation of long standing relations between TCD and DUCE involving MDP (Master of Development Practice) students who are hosted at DUCE annually to conduct gender-based researches while pursuing their masters studies abroad.

‘This is one of the highly recommended projects at DUCE,’ Prof. Killian was heard as saying adding that it was her wish that participants would impart the knowledge to colleagues.

According to Dr. Susan Murphy from TCD, the training was meant to expose members of faculties on how to conduct gender based analysis in their areas of specialization.

‘I can see the robust research base emerging at DUCE; which means that we can collaboratively employ gender based analysis in every field of studies we are in,’ Dr. Murphy said during the introduction section urging the staff members to take full advantage of the workshop to expand their research bases.

The workshop on gender based analysis is attended by 30 members of staff. The main idea is to impart knowledge on how to conduct researches which inform lives of ordinary people in the country. 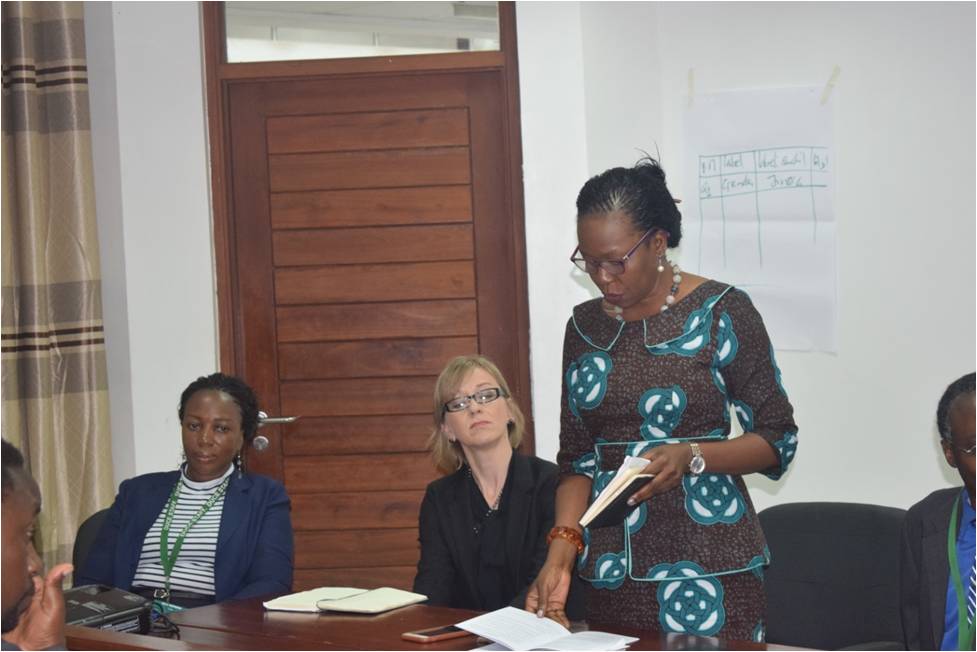 The Principal of DUCE, Prof. Bernadeta Killian (standing), speaking during the opening session. Looking on on her right is Prof. Susan Murphy from TCD (Ireland) – the main facilitator of the workshop, and the Coordinator of Gender Unit, Dr. Ikupa Moses (far left). 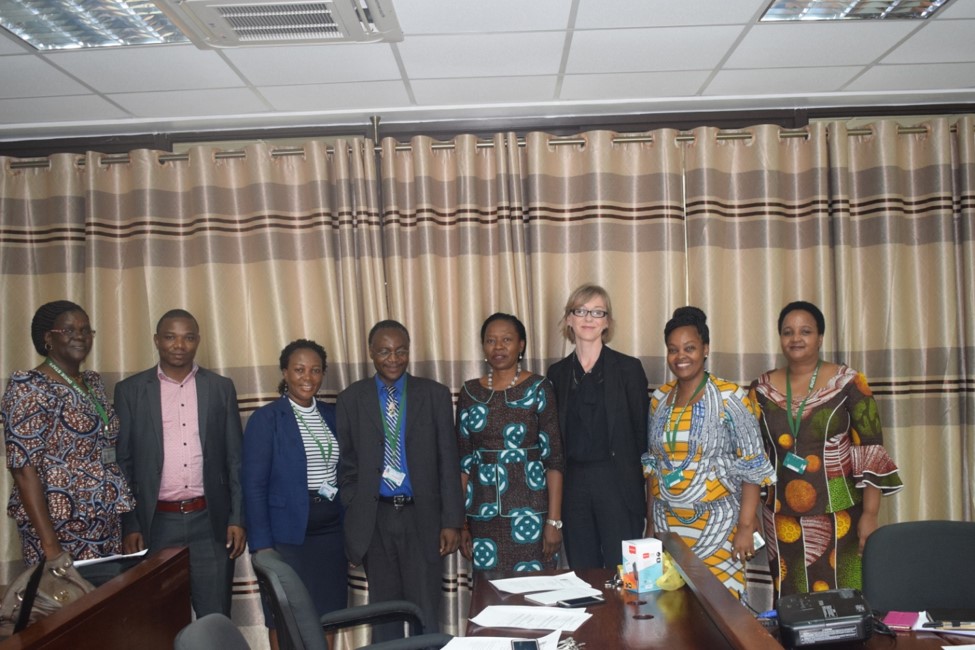 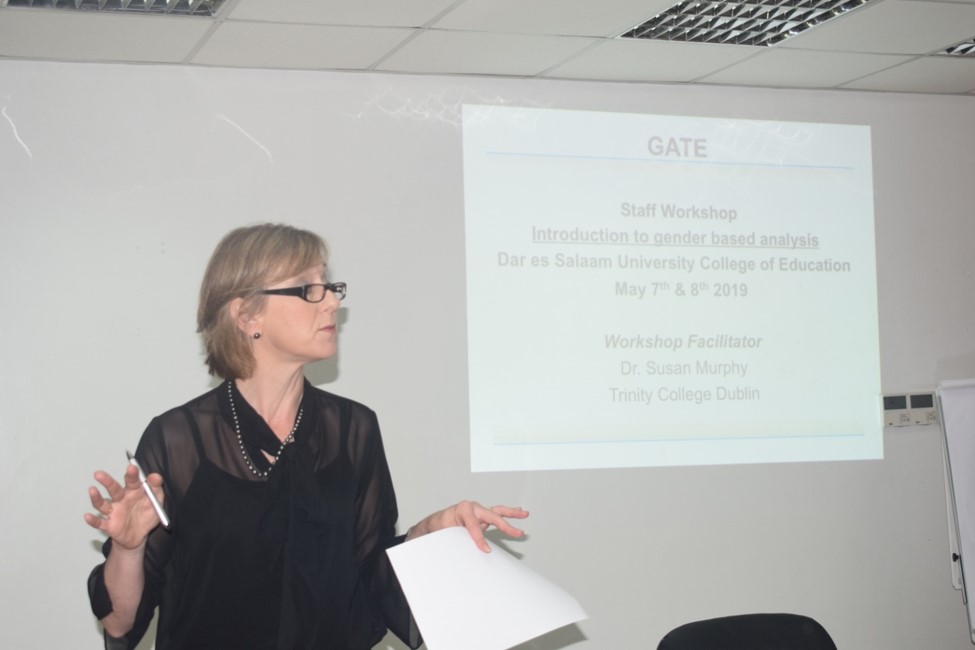 Dr. Susan Murphy giving a talk on the introduction to gender based analysis 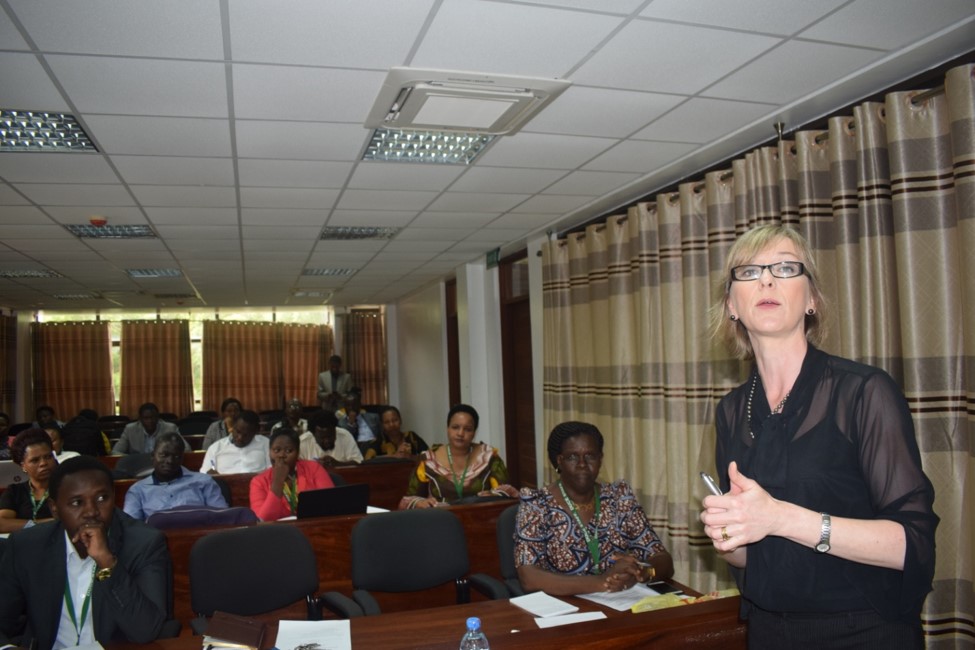