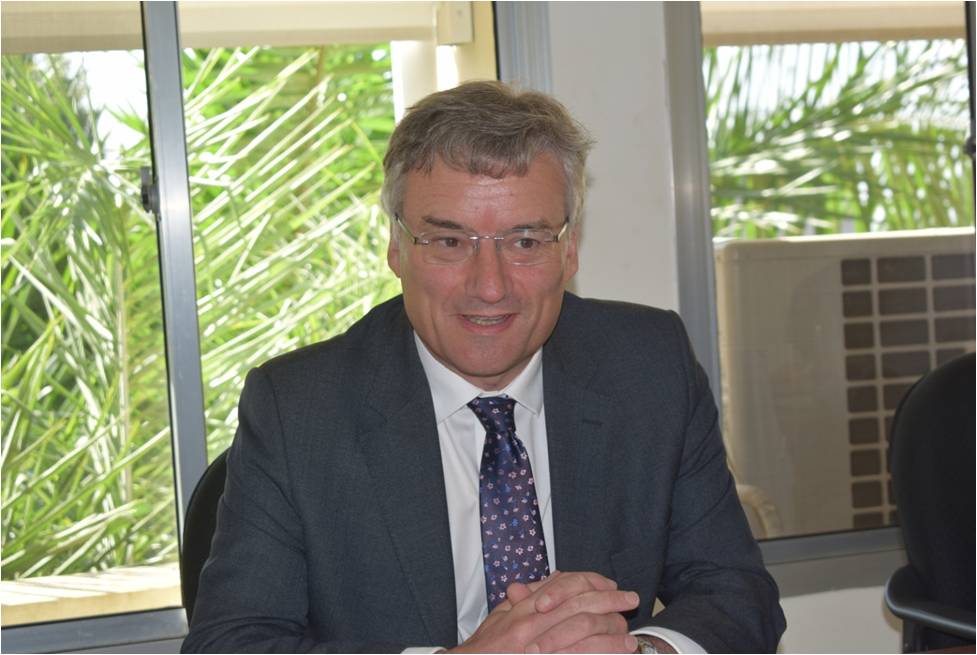 The President and Provost of Trinity College Dublin (TCD), Dr. Patrick Prendergast, during his tour of office at the University of Dar es Salaam (UDSM) and its constituent college – Dar es Salaam University College of Education (DUCE) on Monday this week.

Besides being the highest ranked university in Ireland, TCD enjoys the first position for producing entrepreneurs in four consecutive years in row in the whole Europe and the first in Ireland for graduate employability rate and alumni outcomes.

Earlier during a courtesy visit to the Vice Chancellor of the University of Dar es Salaam (UDSM), the TCD President and Provost, Dr. Patrick Prendergast, said modern universities need to be innovative and entrepreneurial to grow.

The Vice Chancellor of UDSM, Prof. Willian A. L. Anangisye, said UDSM is aspiring to become the leading university in Africa but that can only be achieved when the conditions for growth – innovation and entrepreneurship are met.

‘I am here to partner with you,’ is all the President and Provost said at DUCE during meeting with the College management. Dr. Prendergast who appeared to be composed added that it is his desire to broaden links with universities in Africa and DUCE was among the key targets.

The Principal of DUCE, Prof. Bernadeta Killian, said DUCE was glad to embark on more joint research activities and programmes with TCD considering the fact that DUCE has long standing relations with TCD since 2013.

‘DUCE needs TCD with its rich intellectual experience spanning from 1592 when the college began,’ Prof. Killian said adding that DUCE stands to gain significantly as a growing university at its infancy in partnering with world class universities like TCD.

Presenting the Gender Awareness and Transformation through Education (GATE) project which is implemented jointly between DUCE and TCD using funds from the Irish Aid, GATE Coordinator (TCD), Dr. Susan Murphy, said that the project aims to support the development of gender expertise and capacities in research. 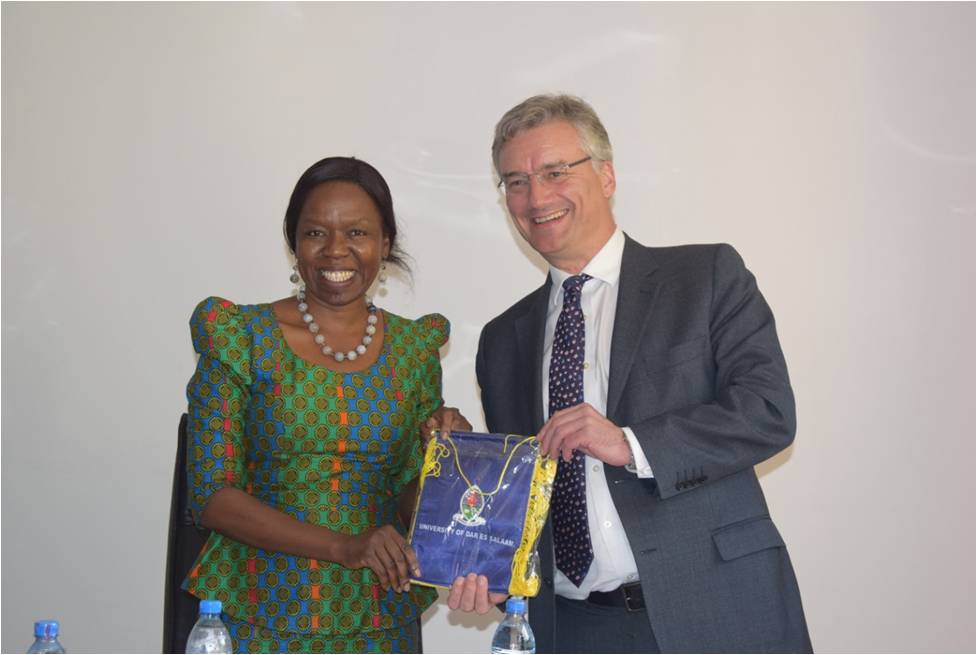 The Principal of DUCE, Prof. Bernadeta Killian, and the President and Provost of TCD, Dr. Patrick Prendergast, holding a University of Dar es Salaam flag souvenir 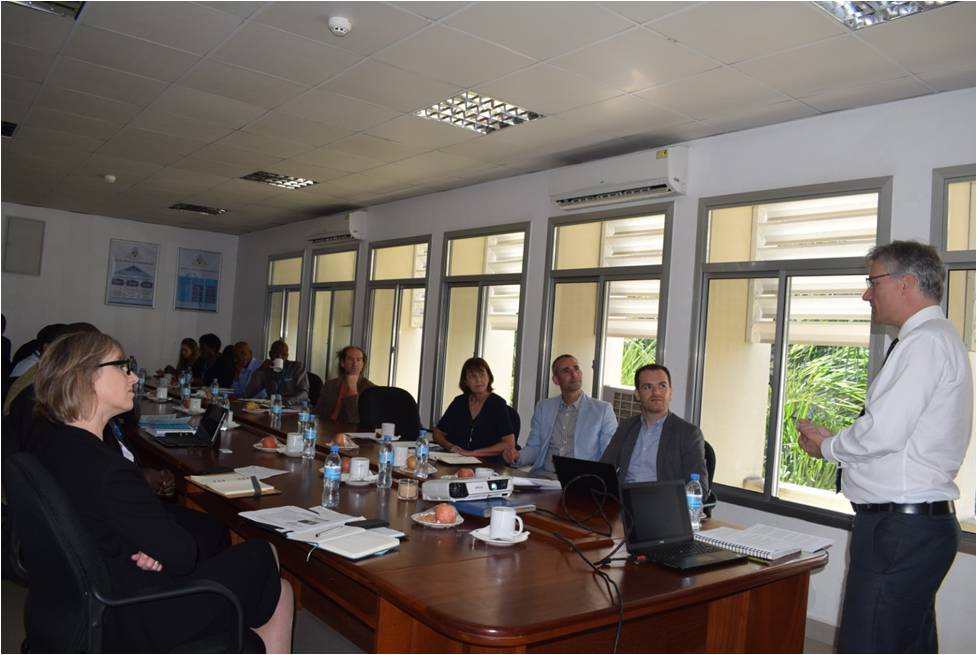 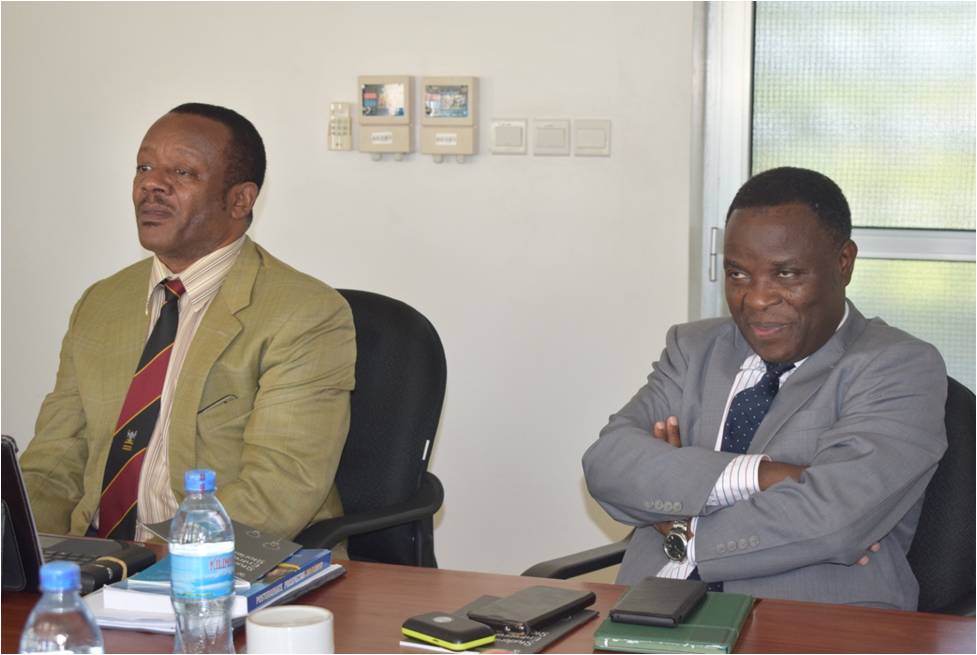 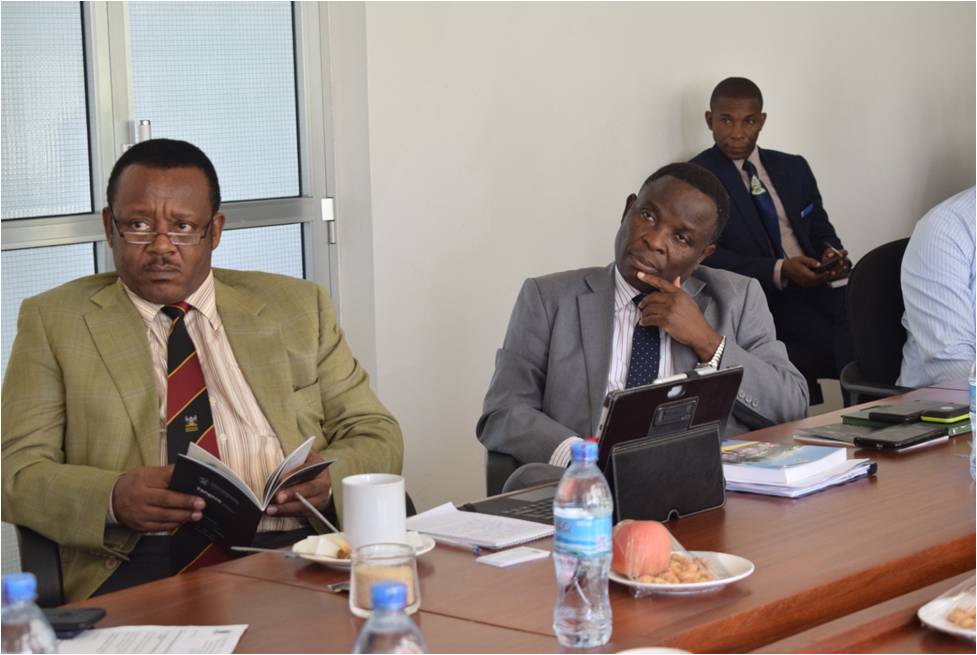 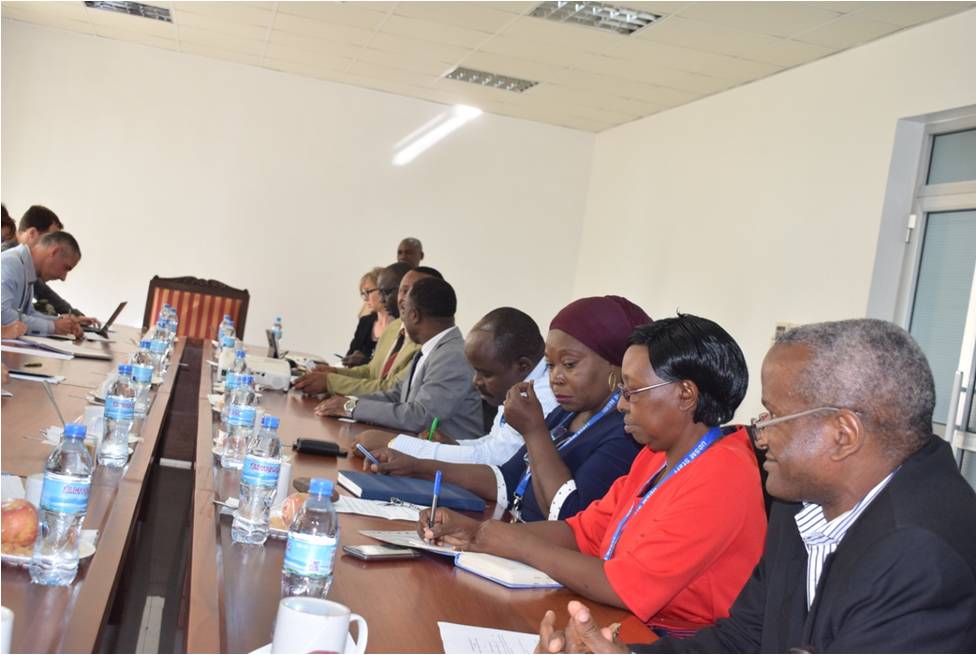 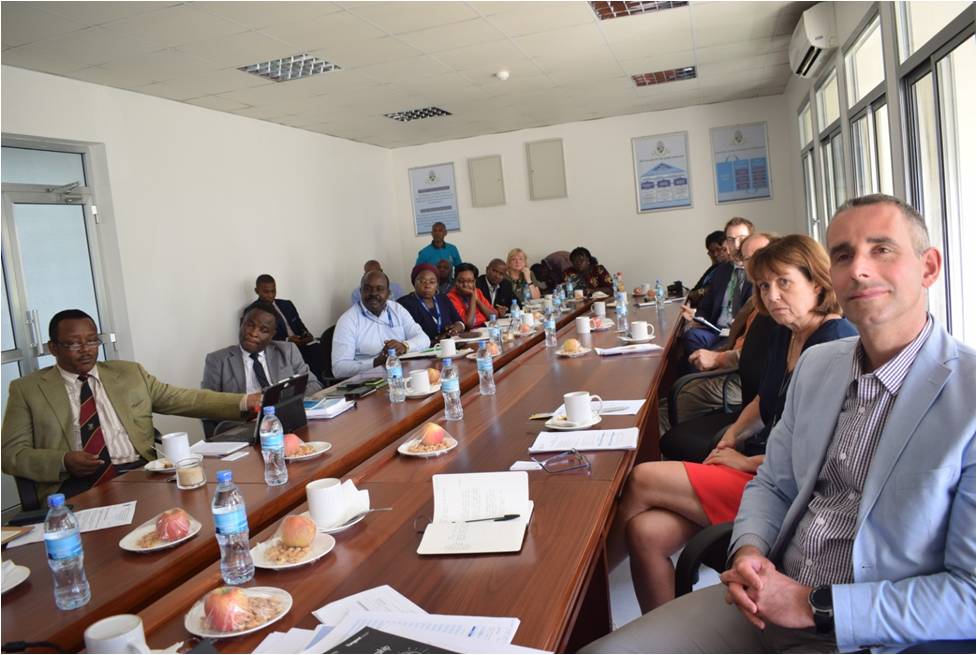 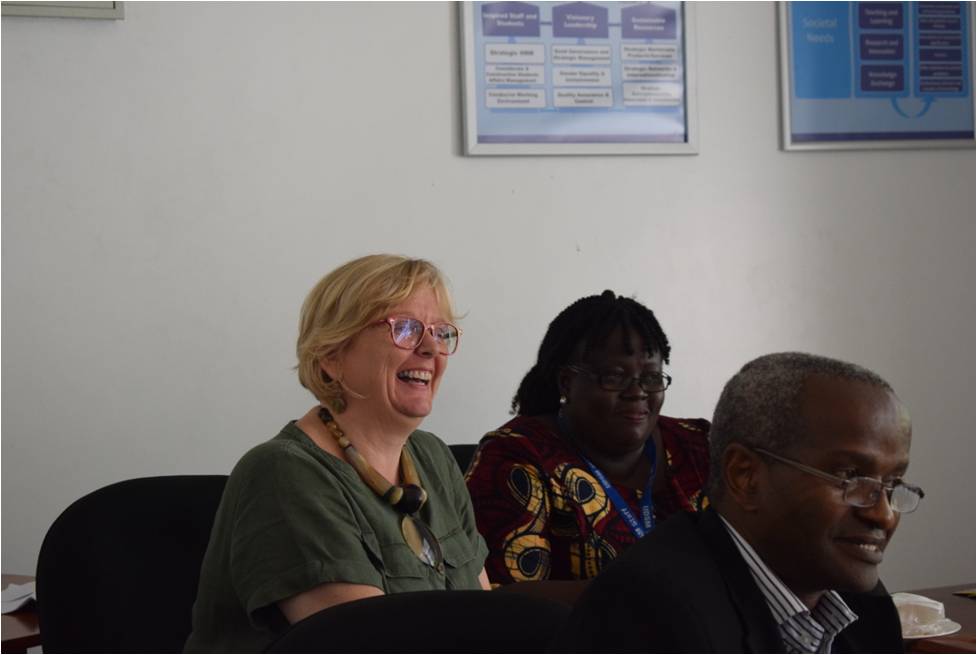 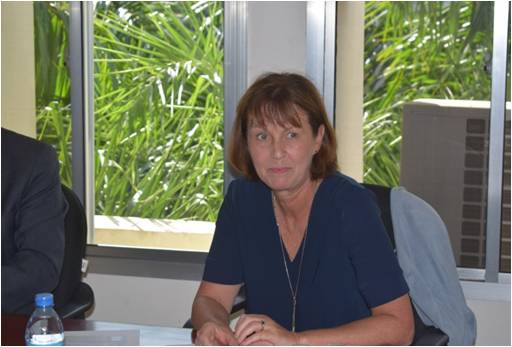 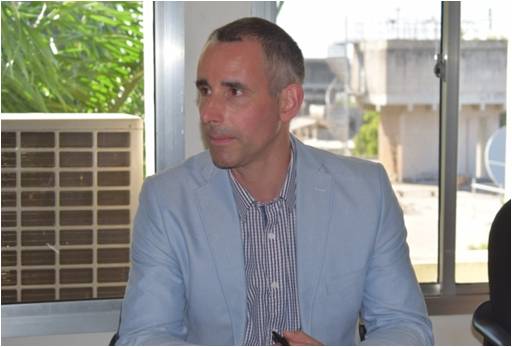 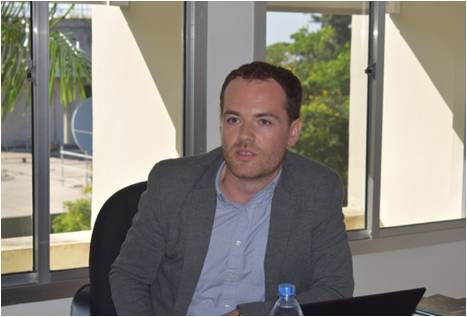 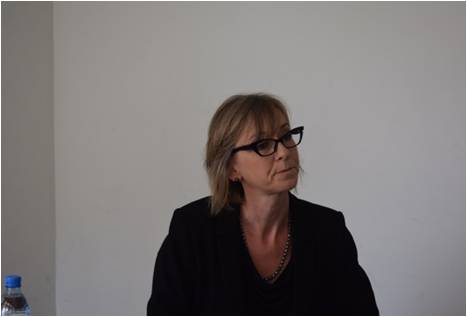 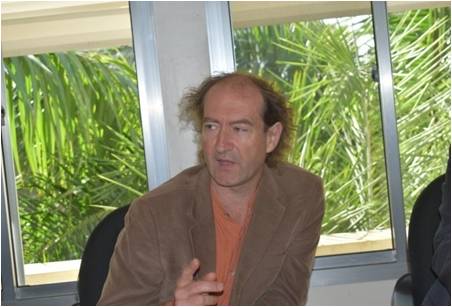 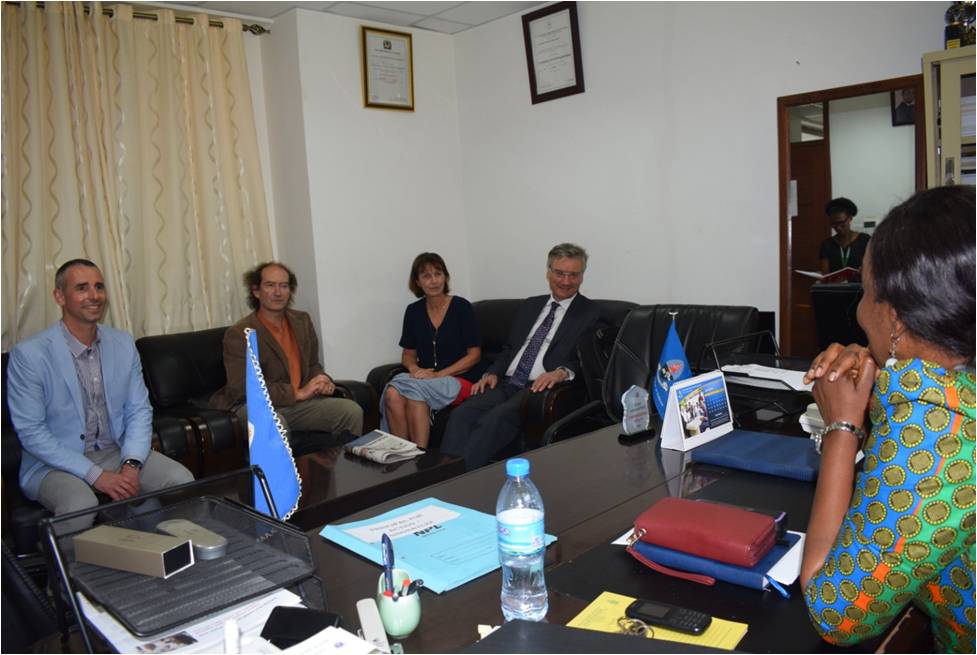 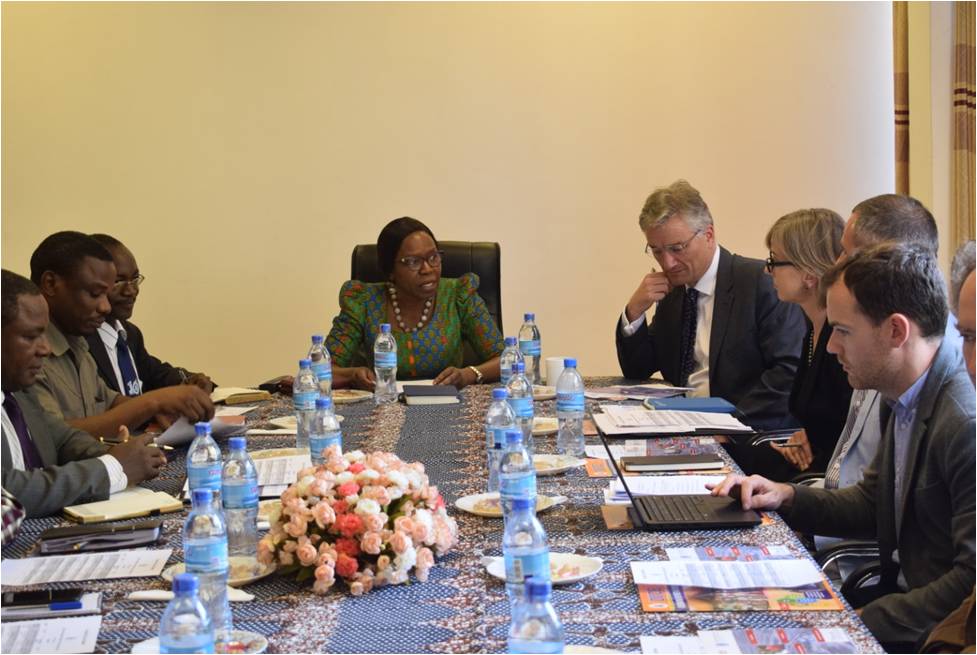 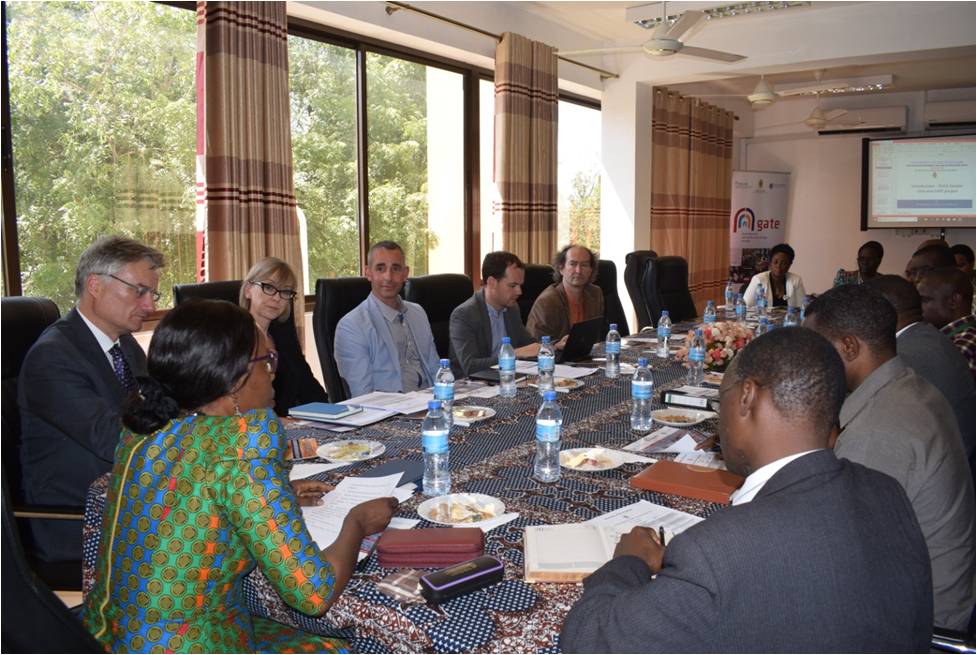 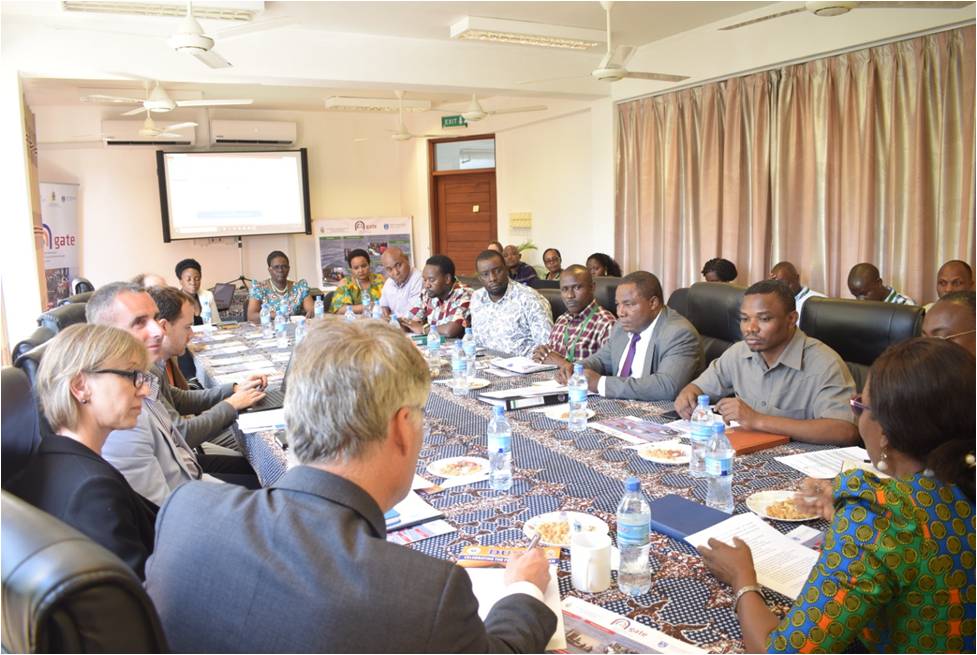